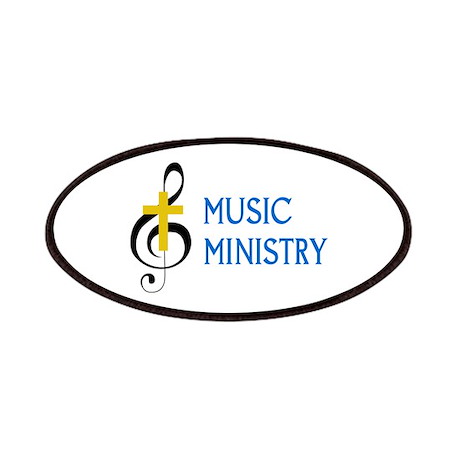 All cultures embrace a combination of …