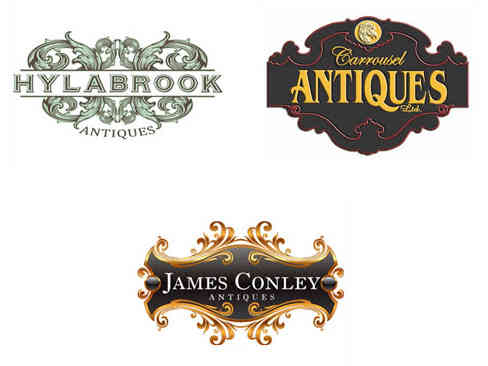 Latest Studies from the Nationwide Art Training Association (NAEA) confirmed with Governor Davis when they reported College students in artwork examine score greater on each their Verbal and Math SAT checks than those that will not be enrolled in arts courses (California Art Examine, 2003, p. 5). Attached is a duplicate of the test scores of scholars within the arts and college students with no arts coursework.

One other study confirmed at-risk students who, for one yr, participated in an art- primarily based curriculum raised their standardized language arts test by an average of eight percentile factors, sixteen percentile factors if enrolled for two years.